I just released a new webgen version and the ‘new’ is not overstated
since it is really a complete rewrite of the 0.4.x series.

The new 0.5.x series is not as feature rich as the 0.4.x series yet
(most tags, source handlers and content processors are still missing),
but provides some features not found before. One of these new features
is partial site generation so that only changed files need to be
regenerated!

The following releases will make the 0.5.x series as feature rich as
the 0.4.x series again. 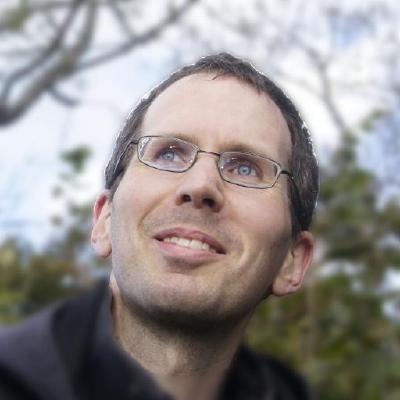 webgen is a tool to generate static websites by combining content
with template files. You create one or more template files in which
you define the layout of your page and where the content should go.
After that you create page files in which you only define the
content. You can use a variety of markup languages like Textile or
Markdown to define your content and you can add dynamic parts via ERB
or by using webgen tags. This allows the automatic generation of
menus, breadcrumb trails and much more!