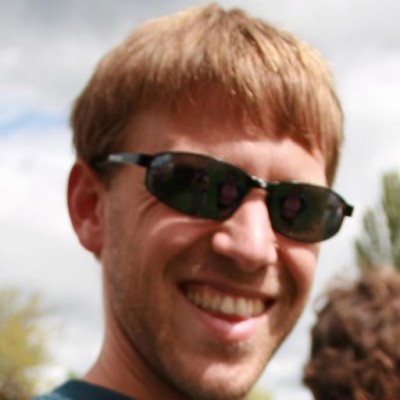 How do you set the user_id in the versions table?

Error “Called id for nil, which would mistakenly be 4 – if you really
wanted the id of nil, use object_id”

that means current user is nil check that out

If I update the code to:

Rails3 seems like that better, the error is now:
undefined method `user_id=’ for 1:Fixnum

@note.version is a number, is the version number, you are pulling the
wrong
property

let me see the railscast to remember how to use it

i think it does exactly what you want.

oh , ok, i think you can also edit the versions table by altering the
migration that way you can create an association, but im not done
watching
the railscast

Thanks radhames but I’m not trying to implement auditing.

I’m trying to create a wiki like system for books so I have
versioning, which is what vestal_version does. The ‘acts_as_audited’
is more about creating an audit trail of all activity and isn’t about
seeing past versions, reverting etc…

I did find this one post that talks about what I’m trying to get
working:
http://github.com/laserlemon/vestal_versions/issues/unreads#issue/7

The thinking is now:

It isn’t working yet but I think we’re close :)!

That’s good. Seems to confirm that you can record the updated_by on
updates. The user’s issue in the link was he wants a version for the
1st record created which isn’t something I’m worried about since
that’s in the books table. So some how that user by the updated_by to
work and populate the user_id column in the version table.

Quick update… I think what I’ve been doing wrong is not including
the updated_by current_user in the right place… I now have:

Which doesn’t error HOWEVER it still isn’t populating the right fields
in the VERSIONS table. Any ideas anyone?

Checked that, it does work fine without and with updated_by. Just
doesn’t populate the user_id column