Now that were designing are controllers to just be CRUD, scaffolding
makes a lot of sense (DHH must of had this planed from the beginning).

The current scaffolding should be modified to better fit Resources.
Scaffolding doesn’t need to be redone, it just needs a few tweaks.

I’ve already started converting the scaffold method. I made a plugin,
but it still needs some work. 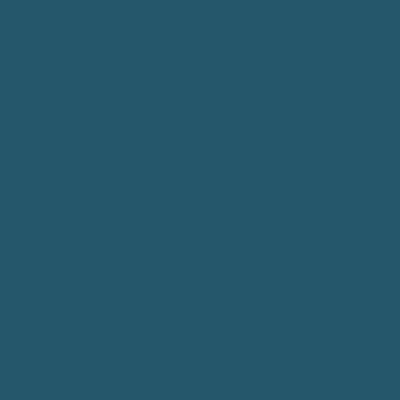 I work here. josh has 34 repositories available. Follow their code on GitHub.

I was about to convert the scaffold generators but I found an announced
plugin in Rick’s repo.