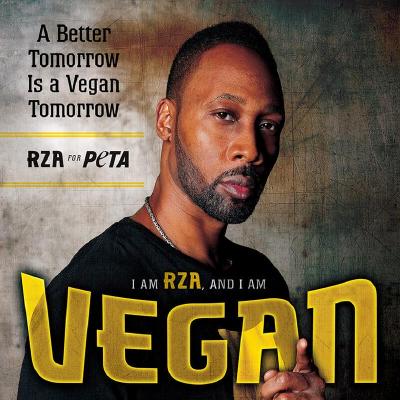 💞 Tests your Ruby code, in parallel, as you change it - sunaku/tork

Tork runs your tests as they change, in parallel: