Rubyists and RPG Fans: Take a look at CARPS

I have some new Ruby software for you!

CARPS, the Computer Assisted Role-Playing Game System, is a tool for
playing pen and paper RPGs over the internet. It’s a little different
from current tools (like OpenRPG) because it runs over email, uses
strong cryptography, and you can play it the terminal

CARPS is a little unstable at the moment. Infact, I can’t make
any promise it will work for you at all. However, if you are a
developer, and you want to try it, then check out these links, and the
text below. 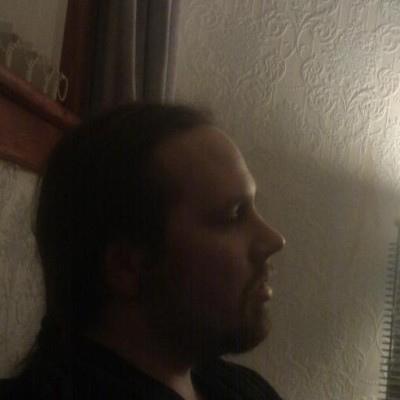 Also, have a look at an example CARPS mod

An example mod for carps. Contribute to elginer/fools development by creating an account on GitHub.

(You should go for it. Who can resist debugging large distributed
programs anyway?)

CARPS differs from other such systems because CARPS is not a
‘real-time’ system. It suits people who want to log on once or twice a
day, take a turn, and then log out again. While OpenRPG could be
described as being similar to a chat-room, CARPS is more similar to an
email client.

CARPS is an extensible system: game rules are provided by ‘mods’.

CARPS supports these mods by providing:

CARPS has other strengths:

However, CARPS is new and the following features, which you might take
for granted, are not yet supported:

CARPS has been tested on gentoo linux, using the 1.9.2p0 tarball from
the ruby-lang website.

If you want to write CARPS mods, or just want to play it, please feel
free to get in touch,