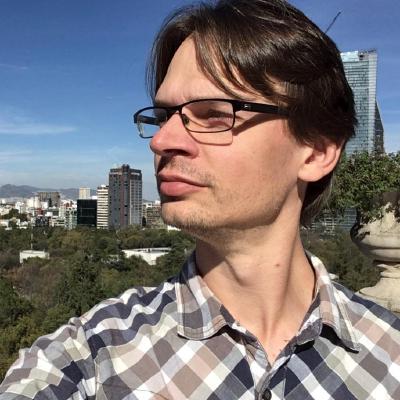 How it works is visible in lib/rspec-rails-caching.rb, but to outline
the
setup process:

Reloading the controller class is necessary because the cache callbacks
(after process_action) are metaprogrammed into the class, and they don’t
get added when the class is loaded while
ActionController::Base.perform_caching is false. (These are the numbered
methods that look like WidgetsController#_callback_after_2961)

This helper seems to be mostly working. By “mostly” I mean my spec will
pass/fail correctly based on the expectations when I run individual
examples INSIDE my caching block. The problem is that if I run the whole
spec file with examples that are OUTSIDE my caching block too, then the
controller’s caching callbacks don’t get triggered. I’ve stepped through
process_action in the debugger and I can’t figure out what is the
difference between the two scenarios. I’ve confirmed that both have:

Still, there seems to be some difference whether the class is first
loaded
inside or outside the caching example group. How can I force the class
to
reload “cleanly” to ensure the caching callbacks get run? Or is there a
better solution?