Reel is a fast Celluloid::IO-powered web server which supports both
non-blocking and blocking modes of operation: 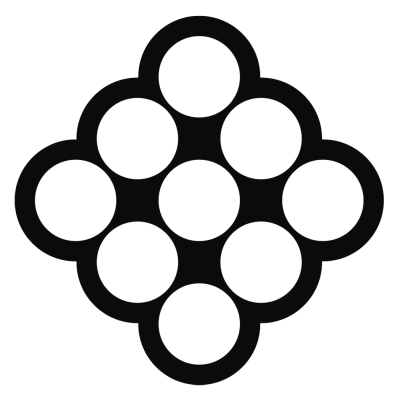 Celluloid::IO-powered web server. Contribute to celluloid/reel development by creating an account on GitHub.

This example shows how to do a message fanout from a single actor to
several websockets connections. This shows how simple it is to use Reel
and
Celluloid to implement WebSockets publish/subscribe systems.