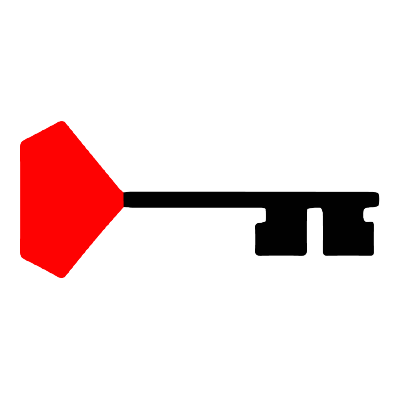 Ed25519 provides much shorter keys (32-bytes) and signatures (64-bytes)
than alternatives like DSA while still providing a 128-bit security
level.
Unlike ECDSA (and DSA), Ed25519 is deterministic and does not rely upon
an
entropy source when signing messages.

This is the initial public release of red25519. If you’re looking for a
public key digital signature algorithm to use in Ruby, Ed25519 is
probably
your best choice.