A very simple template engine based on Regular Expressions. 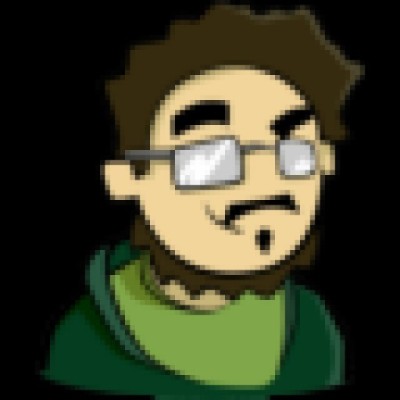 No meaningful changes, or changelog. From the README:

<bar> is not a valid HTML tag.

Actually, I lied, as this will currently attach a doctype, and wrap
things in
html and body tags, if any of these things are missing. I blame
Nokogiri.

Read the specs for more.

Mail merge. A user can prepare an email like this, in their mail client:

The curly brackets are merely a convention, because {user} is unlikely
to be
intended in the body of a message. The important point is that this can
also
be applied to an HTML message, even if the pattern or replacement text
is not
valid HTML. For example:

A simple text replacement would only see <user>. While we’re at
it, the
replacement text is automatically escaped.

I also looked at Liquid. It is very cool, but it was overkill for this
project, and it didn’t look like it would behave well with
WYSIWYG-generated
HTML.

This is brand spanking this-afternoon new. [ed: not anymore, I haven’t
touched
it in a year.] The API is pretty much guaranteed to change. If you’re
using
this for anything important, either fork it or lock to a specific
version.

The expressions hash is unordered. If you have a chunk of text that
could
match two different regular expressions, one of them is going to be
applied
first, and it’s undefined which one. If this matters to you, you’re
probably
using the wrong tool – personally, I won’t be using the regexes
directly at
all, they just seem to be faster (for some bizarre reason) than
string#split.

Someone MUST have done a better job of this somewhere. If you find it,
let me
know!