Rails, how do people figure out how to use it?

Lately I have been trying various things and I am amazed at what all
the new technology requires from people.

I tried to install a wiki, following what seemed a straight forward
tutorial, and I had to install mysql, search up and down the net to
solve my error problems. Half of it was finding out that you have to
start mysql somehow, before other things work. Luckily I had installed
php for a flash project, so that was not new. I ended up removing
mysql, upgrading php, mysql. Now I can’t find the passwords, user names
etc so I can’t even use the wiki, if it is still there after
unintalling reinstalling mysql to reset the root password!

Today, I am trying to follow the agile web on rails, which also uses
mysql, and I am back to hunting for ideas on what to do… As far as I
can tell, I followed various fixes for tiger (fix 46, reinstal mysql
gem, old password…) tried to figure out what to put,‘root’@'localhost
instead of ‘dave’@‘localhost’, and what about “password:” in .yml,
leave that blank as in the model? Despite my best efforts at
deciphering the advice, terminal hangs on command from page 57
ruby script/generate scaffold Product Admin
I have no idea how to debug this, I just know I am not the only one,
and my difficulty pails compared to some of the post I founds out there
about “deployment” difficulties. I can’t make head of tail of the
problem or the fix:
http://groups.google.com/group/rails_archive/browse_frm/thread/ff37b19ffba8e66e/1c0134aff52fb9a5?q=database.yml&rnum=3#1c0134aff52fb9a5

Is rails only for web developers and programmers? How much do you need
to know to have a remote chance of trying this program? Just curious

Our programmer uses java to put up pictures on the web in a timed
fashion, and collect responses from subjects over the web. I wanted to
do it with Rails…

Is rails only for web developers and programmers? How much do you need
to know to have a remote chance of trying this program? Just curious

To answer the question in your subject line, on my own behalf: I was
fortunate enough to have my first attempts at Rails take place while
David Heinemeier H. was sitting behind me at a conference
answering my questions on a private IRC channel. (Yes, I know it’s
bad manners for the conference organizers, of which I was one, to chat
during people’s talks. I usually don’t – I just couldn’t resist

Anyway… the kinds of questions you’re asking are, in my experience,
probably indeed best answered on IRC, where someone can suggest a
small fix and you can try it out and see if it works on the spot. The
Rails channel is #rubyonrails on irc.freenode.net.

Rails is a Web development framework, so by definition it’s for Web
developers. On the other hand, the barriers to entry are relatively
low, and once you get one application working you can experiment and
learn simultaneously. 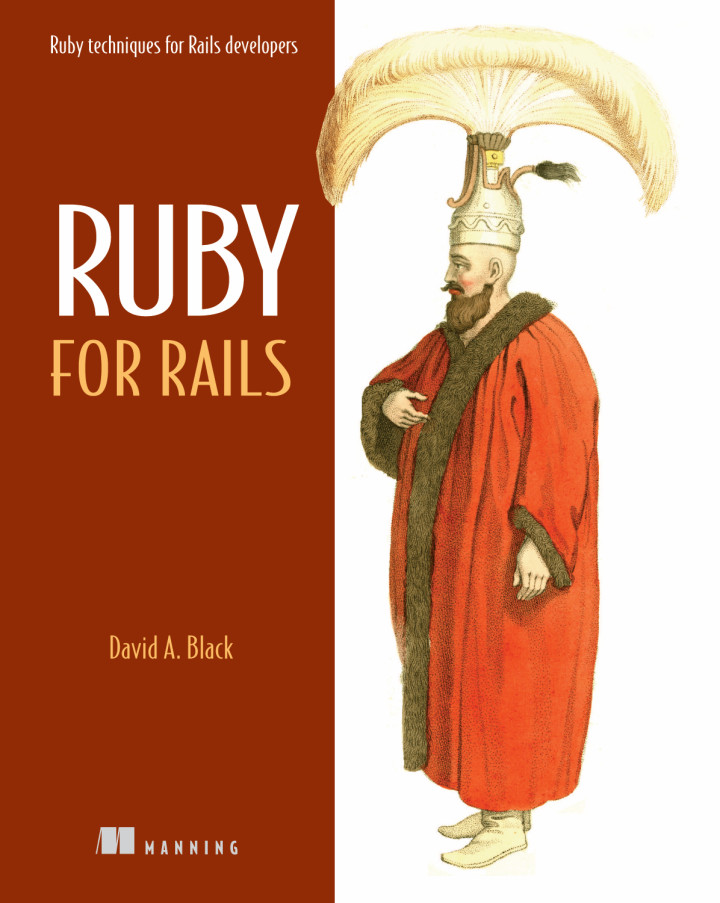 Closes the gap between Ruby as a language and Rails as a framework. The breadth of knowledge is astounding!

Lately I have been trying various things and I am amazed at what all
the new technology requires from people.

Many, if not most, open-source tools and libraries are written by geeks
for geeks. Even when people take the time to write proper documentation
there are often many, many assumptions made about the audience. Most
assume that people are running on some *nix variant, know their way
around the command line, have root access, a C complier, and a working
knowledge of some ancillary technology (SQL, regular expressions, HTML,
etc.)

You best bet for getting going with Rails is to get the Rails book from
Pragmatic Press, and join the Rails dev mailing list

The Rails community is warm and welcoming to newcomers and will gladly
help you get up to speed.

If you think that’s hard, get ready for what it takes to get a Java
application server running. Heh. Looking at the thread you linked to,
I’d say your troubles lie in a different place entirely. I’m not a
big MySQL fan personally, but we can still probably get you up and
running.

Could you paste in your database.yml file, from the “config” folder
inside your Rails app?
If you have any passwords entered there, you should change them to
nonsense before sending.

Also, there is a whole mailing list for Rails where you are likely to
get quicker assistance. If you post your reply there, I’d be happy to
continue this discussion without bothering the main Ruby list:
http://lists.rubyonrails.org/mailman/listinfo/rails

I think this person had similar experience:

Thank you, in the end, the rails list is really busy! I followed the
instructions on Gene’s link on how to install on Tiger.
starting in comment October 24, 2005
These instructions work on OSX, most linux distros and FreeBSD …

I skipped the reinstallation of ruby since it works and I run the fix
#46.
It is soothing to run a bunch of things and see things happening even
if you don’t know what. I stopped at the compile php part, because I
installed php5 from a package, and don’t remember how to compile a
binary of it, and don’t know if I need to compile some mysql option
too…

So I don’t know if it is all this install magic, or if it is rebooting
the computer, but this time the script/generate ran all the way.

Thank you for your responses. To fix my problems with too much
technology, dbl suggest I use more! I have no idea what IRC is, but I
suspect that is another install etc… I will pass! But I will try to
hang on with the install thing. Worse comes to worse I will try
locomotive which is supposed to
be all in one.

So I asked for help on the rubyonrails as Wilson and James suggested,
which for some reason does not appear on the google archive? why is
that. But it is on the regular list archive.