rack-cache 0.3.0 is now available. This release corrects some nasty
bugs and adds support for a variety of important HTTP caching features. 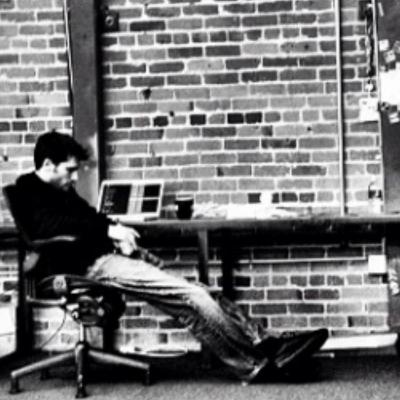 From the CHANGES file: