I would like annonce the release of a gem called “acts_as_meritocracy”.

This gem is a mixin enabling a weighted majority voting system for any
model with qualitative decisions/categories. As measure of
consensus/inter-rater agreement, you can choose between a weighted
variant of the Fleiss’s Kappa (by default) or the entropy of the
distribution of votes. The consensus score is in the interval [0,1].
very high consensus=1 , very low consensus=0

NOTE: this voting system has been developed to take (collective) a
decision about items, not rank items (e.g. by popularity). i.e.
generally once a certain level of consensus is reached on a given item,
a decision is taken and the vote is close. 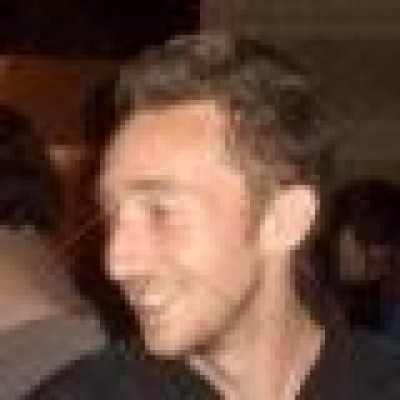