Login_sugar: how to initialize @current_user on non-authenticated pages?

I’ve installed login_sugar in my app. In my Appliation controller I
have added

then, in controllers with actions where I don’t need to have
authentication, I’ve added

It works wonderfully, with one exception: login_sugar provides an
instance variable @current_user which is handy for doing all sorts of
things on a page with the currently logged in user. @current_user is
initialized in the authenticate_user filter by calling the method
authenticated_user?.

The problem I’m having is that there are pages that don’t require
authentication where I still want to have @current_user available to
me. For example, on the support page: I don’t require that you be
logged into request support, but if you are logged in then I can
render the page more appropriately for your needs.

So, the easy way to solve this problem is like so:

which would result in @current_user being initialized on every page
via authenticated_user?. However, that does not work; the result is a
500 error with the following message:

That being said, two questions:

You should probably use logged_in? to test whether or not someone is
logged in, and then use current_user contingent upon the results of
that.

before_filter :authenticate_user, :except => [:index]
logged into request support, but if you are logged in then I can
the call to authenticated_user? to the action. What I thought I would

@current_user initialized on each page? 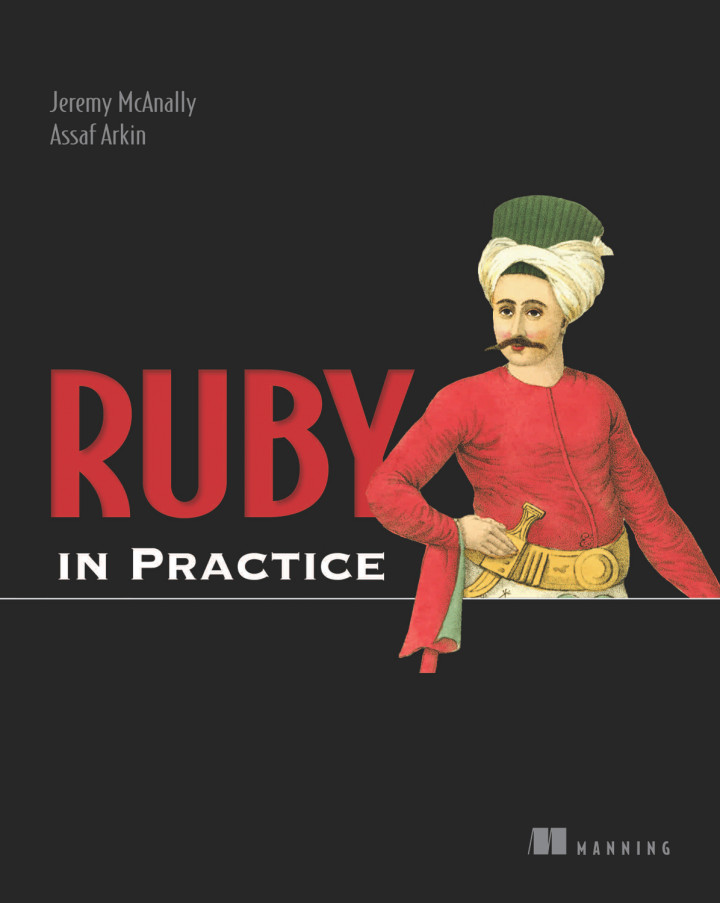