Hi, I’m new to Rails and was trying out the tutorial that they give on
the apple website 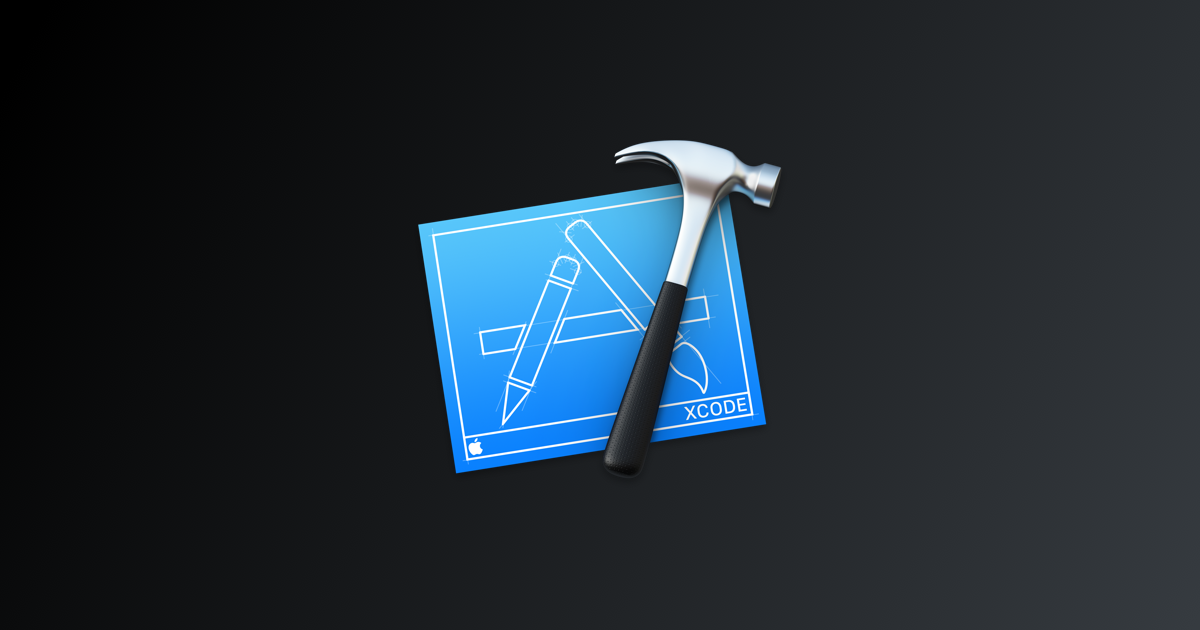 I installed everything including lighttpd, and I got up to the point
where I want to create
my first record. When I hit the ‘create’ button, lighttpd quits. If I
have the server running
as a foreground process I get this message and it then closes the
server and returns
to the command line. If I run the webrick server it doesn’t exit and
acts as expected.
I don’t understand. Does anyone know what could be going wrong? Any
help is
appreciated.

This is likely to be the cause of your problem:

You have to edit the lighttpd.conf file and add the following line:

If that fails, you can always use Webrick instead of Lighttpd by
invoking the server with:

Aitor, thank you so much for replying. That was the problem.

I just took the trouble to replace lighty with apache/mongrel on my
development box. You might consider doing the same, since lighty’s
development seems to be stalling.

I just took the trouble to replace lighty with apache/mongrel on my
development box. You might consider doing the same, since lighty’s
development seems to be stalling.

Lighty is under very active development. Perhaps it’s your interest in
it
that’s stalling?

Actually, I would probably still be using
it if it could handle upload progress.