I decided to write some blog entries on my pet project for running Ruby
1.9.2 and Ruby on Rails 3.0.5 on Windows Server 2008 EE. I figured I
might as well post while I create, and if anyone wants to stop by and
see how it works out, you are more than welcome to do so.

I’m primarily concentrating on Windows Server 2008 EE with Active
Directory and LDAP functionality with Ruby on Rails “without” IIS.

Given that there’s not a great many topics out there for Windows 2008
server and RoR, especially without IIS and fast-cgi, I thought I would
help others that come down the road and need to dwell into a windows
shop.

The basic setup is: 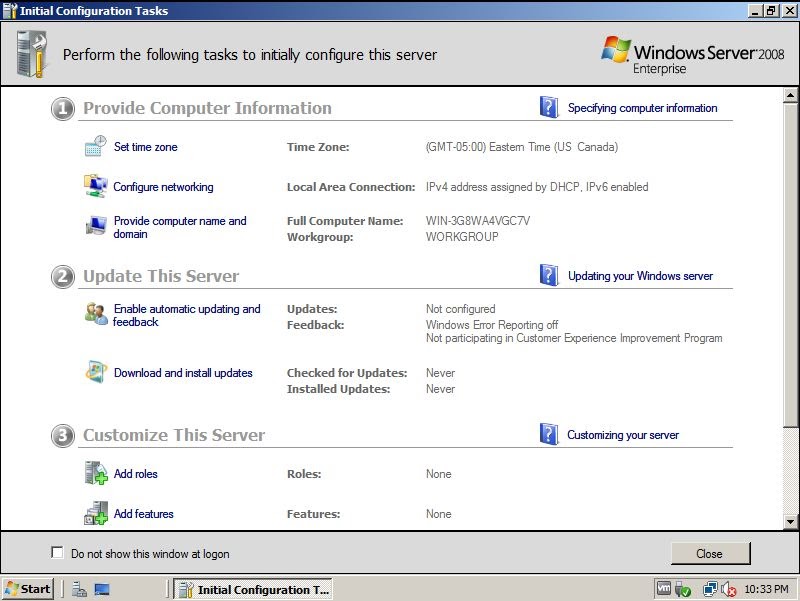 One of my burning short term ambitions has been to build some key ruby on rails applications for my company.  My company is primarily a wind...

So, looking back at part one , I was happy to get most of the server software installed and initially configured.   However, I know there’s ... 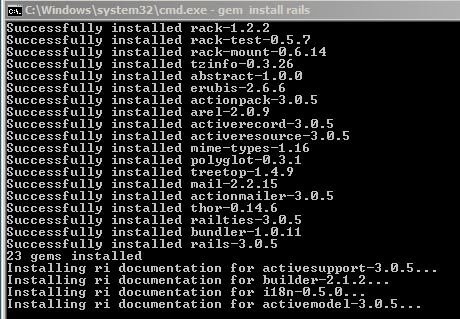 In Part Two, we successfully installed Apache and Ruby.   In this part, we’re going to focus on Rails, some gem dependencies for our applica...

I’ll be working on the next few parts over this week. I will cover
everything from LDAP communication to even creating a built in service
for your rails app with the server.

This part discusses setting up apache with proxy pass configuration to
the Thin server.

This part discusses setting up automatic or manual windows services for
Thin development and production. In addition, I go over the basic
creation of active directory accounts for use with LDAP testing.

This part shows how to install the ldap_authenticatable gem, and browse
your tree using the built in server LDP.exe tool to find your containers
and OUs. It walks you step by step through configuring LDAP, adding a
default post scaffold, and ends with successful authentication through
Active Directory using THIN and Apache (without) fastcgi and IIS.