I’m new to the group, so I’ll start off with a huge post

How do all of you handle deploying projects with svn:externals?
Basically, the problem is that externals always point to the trunk
unless you explicitly “freeze” them to a specific revision. This
means that even if you make a tag (svn cp) and deploy that, the next
time you deploy that same tag (or svn up) you’ll get the latest
‘trunk’ of externals, NOT the version of the externals that existed at
the time the tag was made.

Our group has written custom code around Capistrano do deal with this
issue. We call this our “cut” process, which we do by automatically
branching, then ‘freezing’ the externals on the branch, then tagging
the branch. Then, we can deploy or branch off of this tag, and the
externals will always be frozen to the same revision that they were at
when the branch was originally made.

This “cut” process is automatically performed by our Continuous
Integration process after each green build. So we can always grab the
tag from a green CI build, and know that it has frozen externals and
is good to deploy.

Since we wrote our custom code, the “Piston” project has since come
out which does a lot of this same thing. Does anyone have a cool
integration for Piston into their project or Capistrano? Any public
examples of capistrano recipes that use Piston?

One other issue is how to automatically do this for any externals
which exist, across multiple projects. If different projects have
different externals, this must be manually managed on a per-project
basis. Even with Piston, you have to explicitly specify the commands
for each different external. So, has anyone go as far as
automatically determining which externals exist for a project, and
having some wrapper code for Piston which will perform the commands on
all of them. This doesn’t seem too hard, but we are not using Piston
yet, so we haven’t played with it.

automatically determining which externals exist for a project, and
having some wrapper code for Piston which will perform the commands on
all of them. This doesn’t seem too hard, but we are not using Piston
yet, so we haven’t played with it.

Piston will update all of your svn external plugins within a project
with the convert command. 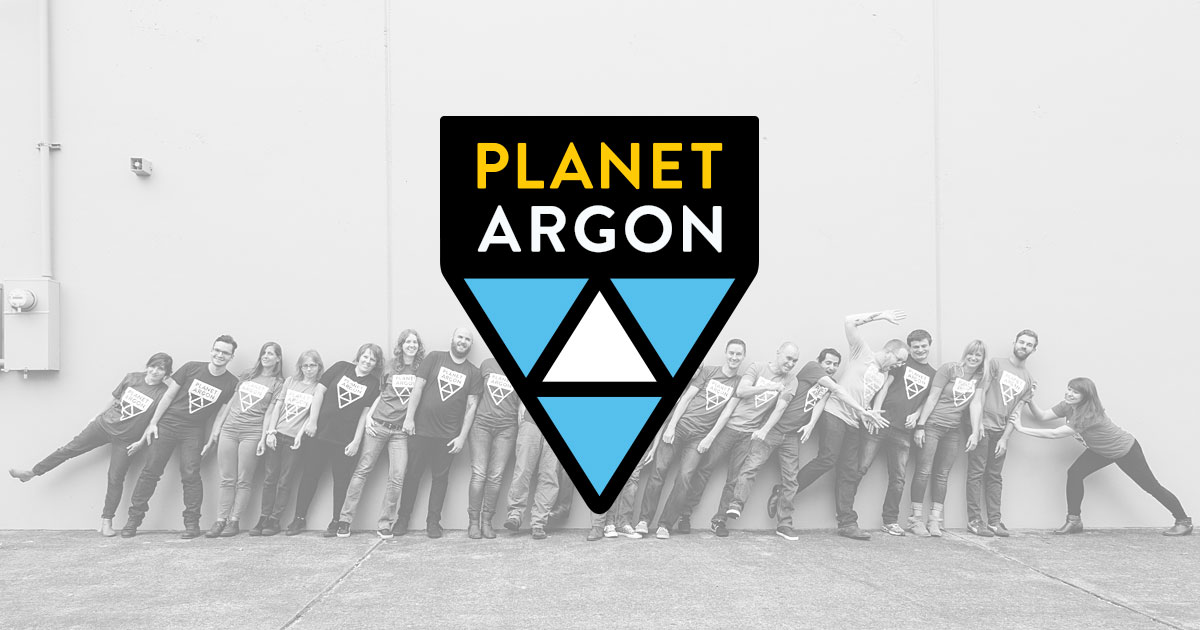