So I am trying to write a GUI Music Player program using Ruby. The program must read in (from a file) at least four albums and up to 15 tracks for each album.

The information read from the file should include:

The number of tracks

The title of each track

The file location of each track

User interaction must be entirely through a GUI. GUI interface should show all the albums using either a text description, artwork or both. Users should be able to click on any Album information (i.e the artwork) and the tracks will be listed. The user should then be able to click on a track to play that track. The currently playing track must be indicated somehow (e.g the track could be highlighted or display a simple text message ‘Now playing …’). If the user clicks on another track (for the current album or another album) then any currently playing track should be stopped and the most recently selected track start playing. The Gosu audio API for this component.

I do not understand you chose Gosu as a Front-end, it is more appropriate for Game Development. I use to use Gnome-Gtk with Ruby in this way: This repo is a minimalist example using Observer pattern as an engine for my MVC approach: 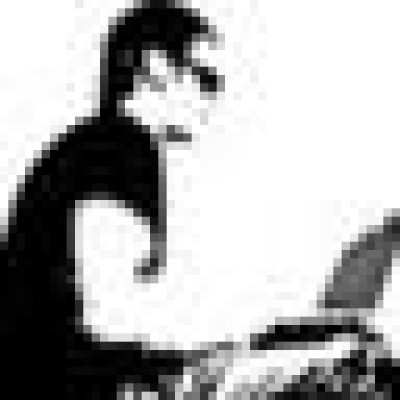 Proof of concept to implement the Observer pattern with Ruby, is a nice way to implement a GUI-GTK app. - emezac/Temperature