Gem conflict with RSpec::Rails and Sunspot

I was wondering if someone could perhaps point me to where in
RSpec::Rails
is the Rails ActionController being subclassed by an Object instance?
My
ruby-fu is not high enough to work out what’s really going on with
RSpec::Rails with this.

The problem I am having (and I have a code example in the github link
below
if you want to see, just clone and run rake spec) is that Sunspot is
adding
an after filter to already loaded subclasses of ActionController::Base.

But that map is returning:

So I am trying to find what #Class:0x1022e1168 is and where it’s
subclassing ActionController.

If I comment out config.gem “rspec-rails” in the environment.rb the
problem
goes away, but that is not a solution as I have boiled this issue down
to
what I have here from a project that is actually using bundler and so
these
gems are being specified and required.

As I do not know what in RSpec::Rails is actually causing the issue I
cannot
raise this as an issue with Sunspot with an example of possibly what
they
should be excluding in their code, if that is the solution to move to.

So if anyone could help me out in any way?? I’m happy to do more “leg
work”
if you could give me some pointers. 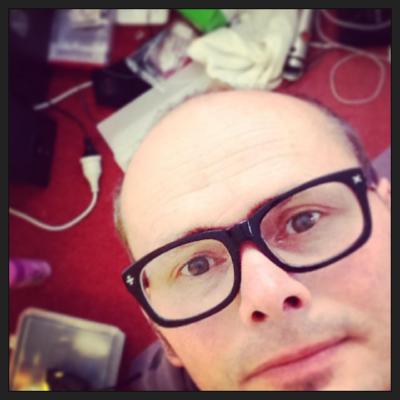 example of rspec-sunsport conflict. Contribute to smingins/rspec-sunspot-conflict development by creating an account on GitHub.

Seems to be related to the line ‘tests
Class.new(ActionController::Base)’

But that map is returning:
So if anyone could help me out in any way?? I’m happy to do more “leg work” if you could give me some pointers.

Given that Class.new(BaseClass) is a common Ruby metaprogramming idiom,
this strikes me as a sunspot issue. WDYT?

Seems it’s being called incorrectly from RoutingExampleGroup, is that
right?

I can do that and put it on lighthouse if you want … and it goes up here https://rspec.lighthouseapp.com/projects/5645-rspec ??

Yep - didn’t realize it was just a revert (nice research!) but feel free
to patch and post it.

I can do that and put it on lighthouse if you want … and it goes up
here
https://rspec.lighthouseapp.com/projects/5645-rspec ??

And thanks for replying on Sunday