I’ve tried asking this on the Facebox google group but the group seems
to be
inactive.

I’m trying out facebox for prototype and everything seems to be fine
except for this weird graphical glitch.

I can’t figure out what’s wrong. There rounded edges seem to replicate
itself across the entire span of the screen. 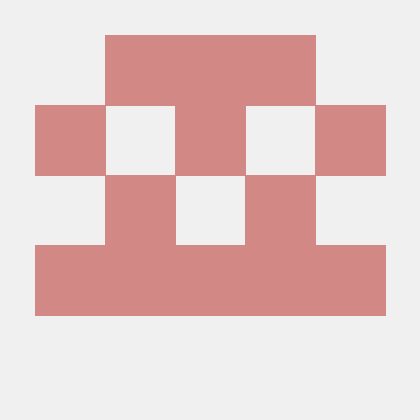 I can’t figure out what’s wrong. There rounded edges seem to replicate
itself across the entire span of the screen.

Best guess would be that something’s setting the width of the wrapper
(that creates the edges) to 100% while leaving the inside box at the
correct width. You’ll probably have more luck firing up your favorite
DOM inspector (either Safari or Firebug) and going from there.

and when inspecting over the element that repeats the rounded edge, I
get:

Which then makes it weird because, according to my facebox.css its :

Which does not show the repeat scroll 0 0;

‘repeat’ is the default value of that attribute; the real problem is
in the width inherited from the scaffold CSS. Try commenting out that
line in scaffold.css and see what happens.