1.9 compiles and runs great on PCLinuxOS on my Toshiba Satelite
laptop: P4 1Gb

In the process I noticed the 1.9 fib.rb file in the /benchmarks/other-
lang directory is incorrect,
though fib.rb is correct under the /samples directory in 1.8.6 p111

I see this error time and time again, though I continue to try to
stamp it out.
If the routine claims to produce the fibonacci numbers, produce ALL
the correct ones.
See about fibonacci series/numbers here; 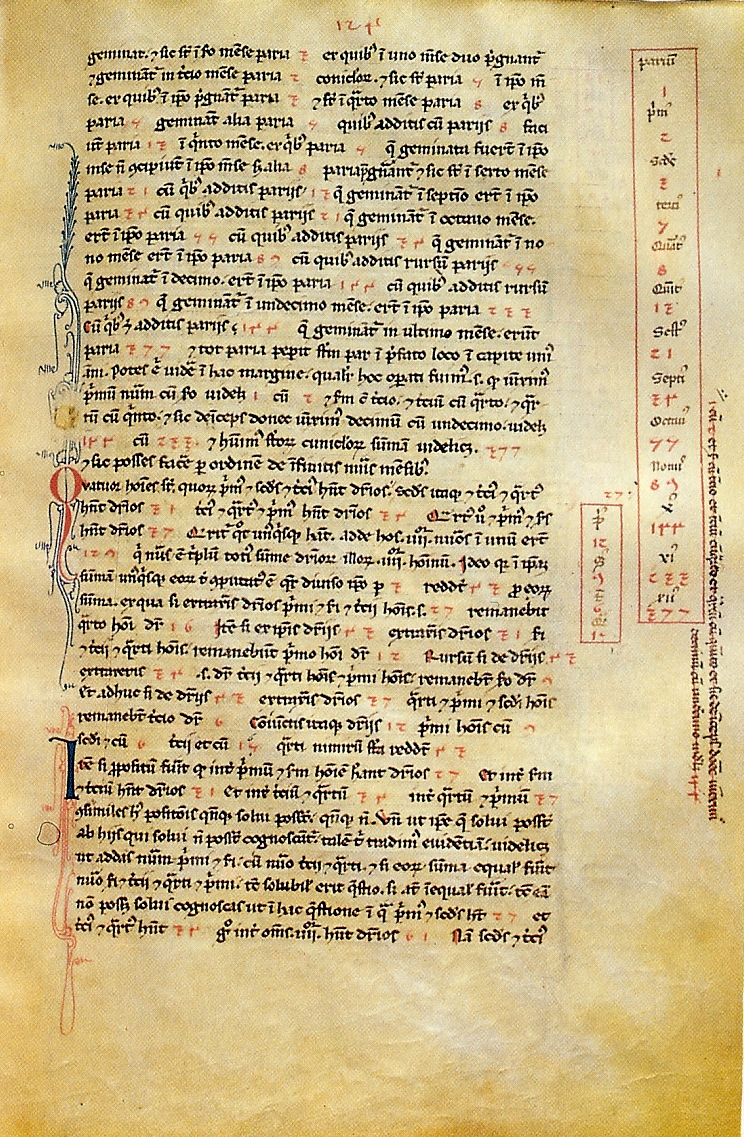 Leonardo Fibonacci discovered the sequence which converges on phi. In the 1202 AD, Leonardo Fibonacci wrote in his book “Liber Abaci” of a simple numerical sequence that is the foundation for an incredible mathematical relationship behind phi.  This...