Code review for a new gem?

I’m usually a Python guy but just created a Ruby gem to integrate Rails
with the error-tracking service I’m working on, http://ratchet.io . I’ve
pieced together a gem that works but would really appreciate some eyes
from some people who know Rails well.

If you have a few minutes, here’s the diff on github: 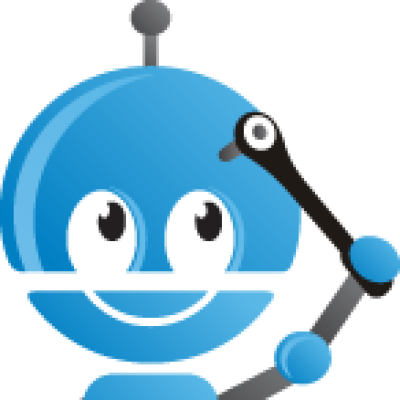 Ruby gem to report exceptions to Ratchet.io. Contribute to ratchetio/ratchetio-gem development by creating an account on GitHub.


. Comments on github or in this thread would be awesome.

The intention is to: