Can't use rails_upgrade plugin on Windows due to missing fork() function

I’m on Windows…and I can’t get anything to work with this plugin: 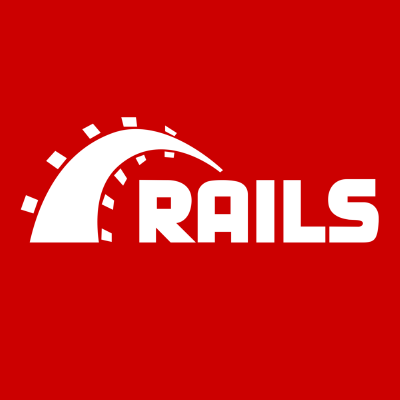 Plugin to run checks on your Rails 2.x/3.x to check for obvious upgrade points on the path to 3.0 - rails/rails_upgrade

If I run rake rails:upgrade:check, for example, I get this:

rake aborted!
fork() function is unimplemented on this machine

What a drag! I heard that Ruby’s fork() function is unimplemented on
Windows…
DOES THAT MEAN I CAN’T USE THE PLUGIN?

If you have any insights, please helpppp!

I’m trying the same without a solution yet. Did you make any progress?

I had the same problem, and found the solution here:

There’s a required gem that uses fork(), of which there is a windows
version that doesn’t. So first, you have to…

…and then you edit the file as stated in the link, I quote:

In the end, I just made a new rails 3 application and did a lot of
code transfer (copy/paste). It actually didn’t take that long, and
things are great with the app in Rails 3.

I tried using this https://github.com/matschaffer/win32-open3-19 as
described in this post:
http://stackoverflow.com/questions/4930270/ruby-1-9-no-such-file-to-load-win32-open3

But I never got it to work.

Note that the “win32-open3 requires Ruby version < 1.9.0” So I used pik
to downgrade to Ruby version 1.8.7, so I could use win32-open3, and then
I was able to run the rails_upgrade plugin. Then I plan to upgrade my
app using 1.8.7, make sure that works, and get that checked into version
control. Once that’s done I’ll use pik to go back up to 1.9.* and make
sure it still works.

to your Gemfile, at least until you get the rails upgrade done (no need
to check that into version control unless you are also checking in the
rails upgrade plugin, which you probably won’t).