Yahoo BOSS is an API that allows for use of search results from
Yahoo’s search index with very little restrictions. I’ve put together
a quick gem for handling interaction with it.

There’s sample code included in the gem and full output details in the
README. Feedback on this would be great, thanks! 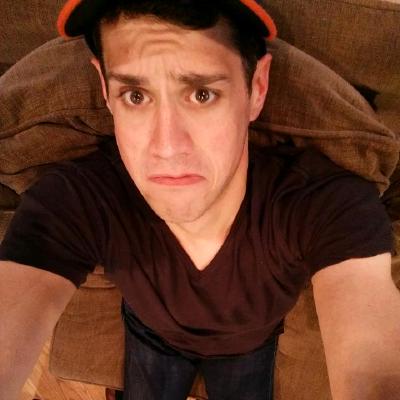 Ruby gem for interacting with Yahoo's BOSS web service. BOSS is kind of moribund, so I'm not really maintaining this anymore. - jpignata/bossman-gem

RENO, Nev. - So much for hugging in church. A day after Barack Obama
and John McCain exchanged an embrace during a faith forum at a
California megachurch, Obama called…

The sea of shining, hope-filled faces that routinely flood Barack
Obama’s rallies would be an alien environment for the grizzled
features and tobacco-stained temperament of Dave “Mudcat” Saunders.