Ok, hi people, I am new on this forum. Umm, I am and Experienced Java
programer. And I know Ruby. But, I have never used Ruby On Rails. I have
found few books for rails… can you tell me which one is the best to
start. Once again, I must say, I know ruby language itself…

Here are the books: 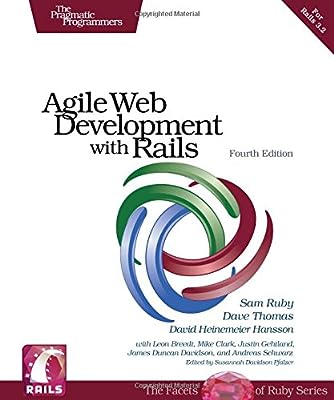 Rails just keeps on changing. Rails 3 and Ruby 1.9 bring hundreds of improvements, including new APIs and substantial performance enhancements. The fourth edition of this award-winning classic has bee ... 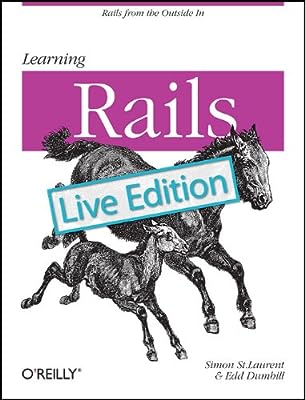 Ready to learn Rails? Get up to speed using the framework’s latest release. In this Live Edition, Learning Rails has been updated to cover Rails 2.3.5, making it an ideal guide for Rails beginners. Un ...

ok, which one is the best for absolute begginer in rails?

If you know about Ruby you likely know about rvm, which is definitely
worth using with Rails. In fact I would say that it is obligatory.