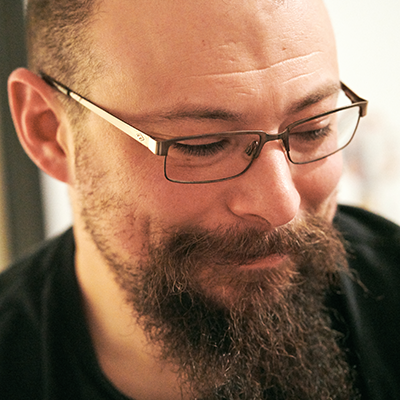 For example, imagine that I have an User, each User can have many
Numbers, and each Number can have many Profiles.
A User can only access his Numbers and hence only the Profiles
associated with each of those Numbers he owns.

I can protect the access to a particular Number and Profile using
self.is_readable_by(user. object). User 1 is successfully blocked when
trying to access /numbers/2 and /numbers/2/profiles/2
But I’m having problems finding a way to not allow a User to access
the index of Profiles for a Number that he doesn’t own.

How could I protect the User 1 from accessing the index of Profiles
belonging to User 2? /numbers/2/profiles

This method checks permissions for the :index action

Many thanks for the reply, issue solved!!!
Keep up with the good work

Many thanks for the reply, issue solved!!!
Keep up with the good work