I needed a Ruby library to perform basic create, read, update and delete
operations on Gists. I looked, wasn’t satisfied with what was there, and
decided to roll my own. Here’s the result.

ActiveGist is so named because it wraps GitHub’s Gist API with a class
implementing the ActiveModel modules. So, it should be pretty familiar
to anyone who’s ever used models in Ruby on Rails (but Rails is not a
dependency of this project). 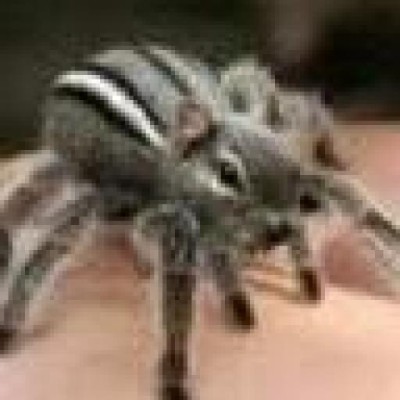 ActiveModel-based wrapper around the Gist API. Because I can. - sinisterchipmunk/active-gist