[ANN] Trinidad, a rack based server on top of Apache Tomcat, release its version 0.8.0

this days people are talking a lot about the future of glassfish gem,
and
with this release, I just wanted to notice that there are also other
alternatives.

Trinidad is a rack based server on top of Apache Tomcat, and I just
release
its version 0.8.0 with some new features:

But, if you don’t know Trinidad, one extra feature that already was
present
but it could be very useful with Rails 3:

So, please give it a try, I’d be more than happy to get feedback, bug
reports or whatever. 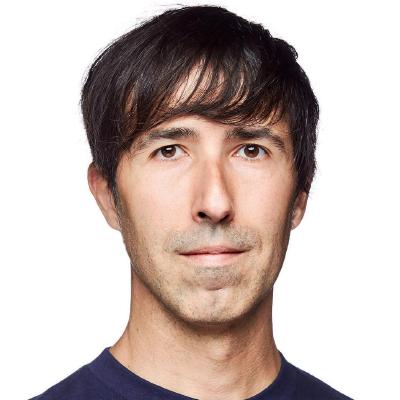 Database connection pool for Trinidad. Contribute to calavera/trinidad-dbpool development by creating an account on GitHub.

This is most excellent! I did not know of this project, and I will give
it a go!

Â Â - Extensible API. That means that we can add features that tomcat offers
So, please give it a try, I’d be more than happy to get feedback, bug
Cheers