Hi all.
In the spirit of “release early, release often”, I’d like to announce my
“sensible-cinema” program.

This gem allows you to “bleep out” sections of movies as you watch them
on players like hulu and VLC.

It’s still a bit rough but I thought I’d announce it in case there were
other interested developers out there.
Currently it only works in windows, for instance, so if anybody wanted
to step in and help port it would be mighty kind.

Sensible-cinema is a program that allows you to do pre-programmed scene
selection (i.e. “mute out”
or “bleep out” scenes) on arbitrary media players like netflix online,
vlc, etc.

Currently it takes as input a list of known “skip-worthy” scenes.
It then tracks whichever player you are using, and mutes or blanks out
the system appropriately,
during the scenes specified.

Currently it works out of the box with the hulu and VLC players on
windows. It isn’t hard to
add new players, and probably wouldn’t be too hard to add more operating
systems.

Start playing your movie in its respective player, then startup
sensible-cinema from
the command line thus:

It prompts you for a scene descriptions file (ex: bambi.yml),
and then for a player description file (ex: hulu_full_screen.yml).

Sensible-cinema will now run in a console window, screen tracking the
player to monitor its position,
and react appropriately. 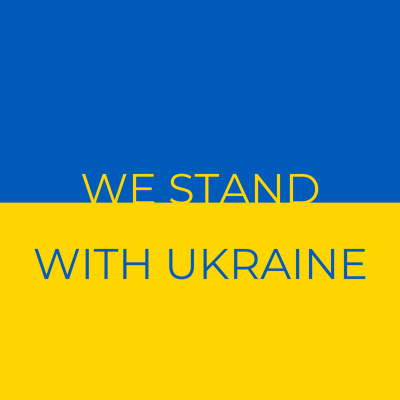 Thanks to Jarmo for the win32-screenshot gem, mini_magick gem authors,
jruby guys, etc.
The combination made programming this actually somewhat of a pleasure.