I just released the big 1.0 release of redis_failover. redis_failover is
a ZooKeeper-based automatic master/slave failover solution for Redis.

Big changes in this release include:

redis_failover now supports distributed monitoring among the Node
Managers! Previously, the Node Managers were only used as a means of
redundancy in case a particular node manager crashed.
Starting with version 1.0 of redis_failover, the Node Managers will all
periodically report their health report/snapshots. The primary Node
Manager will utilize a configurable “node strategy” to determine
if a particular node is available or unavailable.

redis_failover now supports a configurable “failover strategy” that’s
consulted when performing a failover. Currently, a single strategy is
provided that takes into account the average latency of the last health
check to the redis server.

Add support for passing in an existing ZK client instance to
RedisFailover::Cient.new 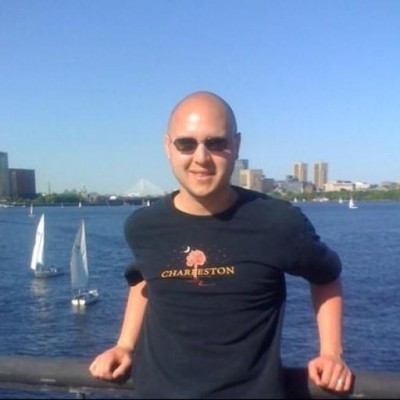