[ANN] mongo_translatable gem, a Ruby on Rails engine for MongoDB backed model translations, is out

Apologies for the cross posting…

We’ve been using mongo_translatable for awhile as a part of a feature
in Kete (an
open source Rails app, http://kete.net.nz) for a content translation
add-on for awhile now. Thought it was about time to share.

Rails specific I18n model localization meant to tie-in to existing
ActiveRecord models, ala Globalize2, backed by MongoDB rather than an
RDBMS.

Here’s how to get it:

Project information can be found on github: 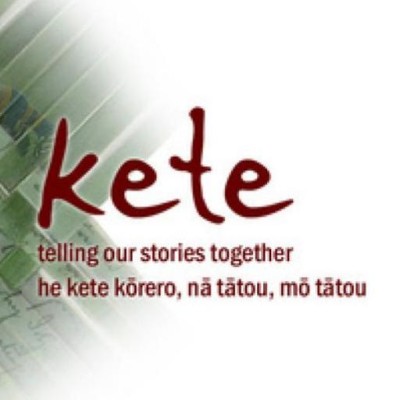 Rails specific I18n model localization, ala Globalize2, backed by MongoDB rather than an RDBMS. May include UI elements, too. - kete/mongo_translatable

Thanks to Te Reo o Taranaki, the Chinese Association of New Zealand
Auckland Branch, and Auckland City Libraries for funding the work.