The latest release of LockJar has made vast improvements on how Jars are
organized and loaded. 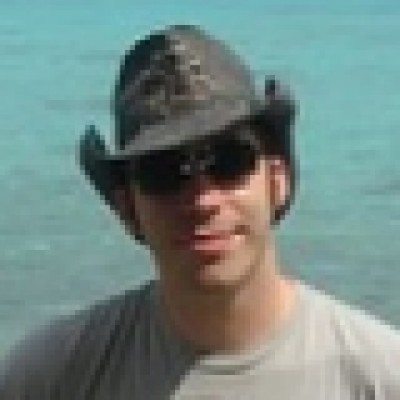 LockJar manages Java Jars for Ruby. Contribute to mguymon/lock_jar development by creating an account on GitHub.

Some Mavenisms were traded in for Bundlerisms, in particular scopes were
swapped out for groups. This made is possible to experiment with
integrating with Bundler. Take the following example Jarfile, with the
only difference from the previous DSL is group instead of scope.

This will product a Jarfile.lock[1] that has a list of dependencies per
group, but also a graph of the transitive dependencies. This will allow
you to see what Jars are required per group and were they are coming
from.

Previously scopes were resolved independently, which made it possible to
have conflicts when loading multiple scopes. This is done away with in
0.7.1, now the entire set of Jars is resolved and than separated into
groups. This means groups can be loaded piecemeal, without fear of
conflicts. There is also a registry, to prevent loading duplicates of a
jar or Jarfile.lock.

In addition, I have started tinkering around with Bundler support again.
Now you simply have to require ‘lock_jar/bundler’ and a Jarfile.lock
will be generated from bundle install and bundle update. Any gems
defined in the Gemfile that contain a Jarfile will get merged with the
local Jarfile to produce the Jarfile.lock. When Bundler.require(groups)
or Bundler.setup(groups) is called, the dependencies from the
corresponding groups in the Jarfile.lock are loaded.

The Bundler support works by directly patching Bundler[1], so I still
consider it fairly experimental. While it was fun tinkering around with
Bundler, I suspect there is not a huge need for it. If this feature is
useful to someone, I would love to get some feedback.

I would like to send a shout out to Kristian. We had a fairly in depth
discussion about how to handle dependencies for JRuby. While we never
quite found the perfect solution for combining jbundler + lock_jar, a
lot of good ideas spawned from the collaboration.