I do not know how to start but there are new version of jbundler,
jetty-run and ruby-maven gem

offers a bundler like management for jar dependencies. these jar
dependencies are coming from the maven central repository and being
maven artifacts jbundler uses (part of) maven to resolve those
dependencies and lock down the version (like bundler does with gem
dependencies). with that you get exactly the same jars as if your
project would be maven project. 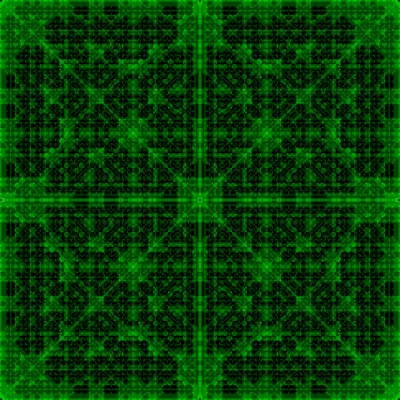 bundler support for jars for jruby. Contribute to mkristian/jbundler development by creating an account on GitHub.

bundler support for jars for jruby. Contribute to mkristian/jbundler development by creating an account on GitHub.

that is a small gem starts rails with jetty. itsets up an embedded
jetty using the gems from Gemfile and jars from Jarfile. it comes
with non-SSL and SSL port.

both jbundler and jetty-run uses ruby-maven or its jar files and thus
have ruby-maven as dependency. ruby-maven rounds up the above gems by
providing to create a “package” of a rails application. it respects
both Gemfile and Jarfile when packaging the war file.

in case you need a pom.xml for your project just copy .pom.xml to
pom.xml after running $ rmvn initialize

ruby-maven also “knows” how to pack executable jar files out of your
gem-project:

it will pack jruby and all the dependencies from Jarfile(.lock) and
the gems from Gemfile(.lock). further it adds all the executables from
the packed gems as well all the files in ./bin . now you can start it
with

code is on https://github.com/mkristian/ruby-maven but readme is
OUTDATED

anyways any feedback and reporting of issues, etc is most welcome.