Gutkumber is a small set of Ruby-GNOME2 automation helpers. It comes
with Cucumber formatters and some steps for writing features. This
allows you to test the full application stack, driving the real Gtk
GUI with simulated keyboard events, and using assertions that can
refer to contents of Gtk widgets. 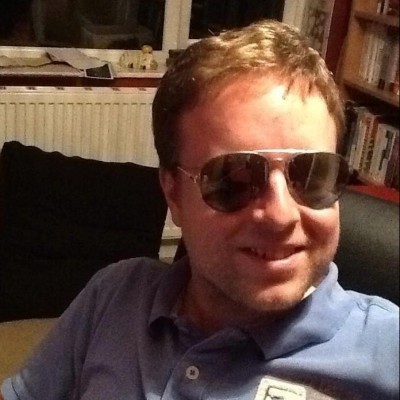 I’ve been using Gutkumber on the Redcar editor project for a while
now, and it seems to work well. Here is an example of the kind of
features you can write with Gutkumber:

Scenario: Open a file
When I press “Ctrl+O”
And I set the “Open” dialog’s filename to
“plugins/edit_tab/features/fixtures/file1.rb”
And I click the button “Open” in the dialog “Open”
… some custom Redcar assertions

This is still in early development (it’s probably the most rough and
ready library I’ve ever released!). But I’m finding it useful and I
thought it would be good to demonstrate that it is possible to
thoroughly integration test your Ruby-GNOME2 applications.

I’m writing new steps and helpers as I go along, but they are quite
specific to my application, so you will probably find you need to
write more. It’d be great if we could build the set of helpers and
steps to the point where it contains everything needed to test new
Ruby-GNOME2 apps.

Hoping someone else finds this useful,
Dan