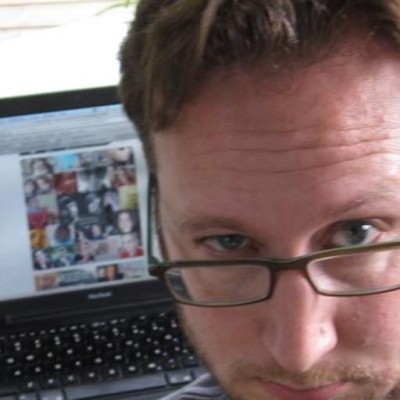 Contribute to alexch/deck.rb development by creating an account on GitHub.

Did the world need another markdown-to-html presentation tool?
Probably not, but I wrote one anyway.

Here’s what deck.rb has to offer:

I’ve been using (and contributing to) Showoff but have grown unhappy
with the codebase and release cycle. I admit I haven’t done all my
homework so this may be mostly redundant with Keydown or Slideshow or
what have you, and I’m open to joining forces with any other projects.
This is surely alpha software but I’ve been using it reliably for a
few months now.

Feedback welcome! Especially criticism and even outright insults. I
love those

Am I missing something, or is there no license?