An interview with Yukihiro "Matz" Matsumoto 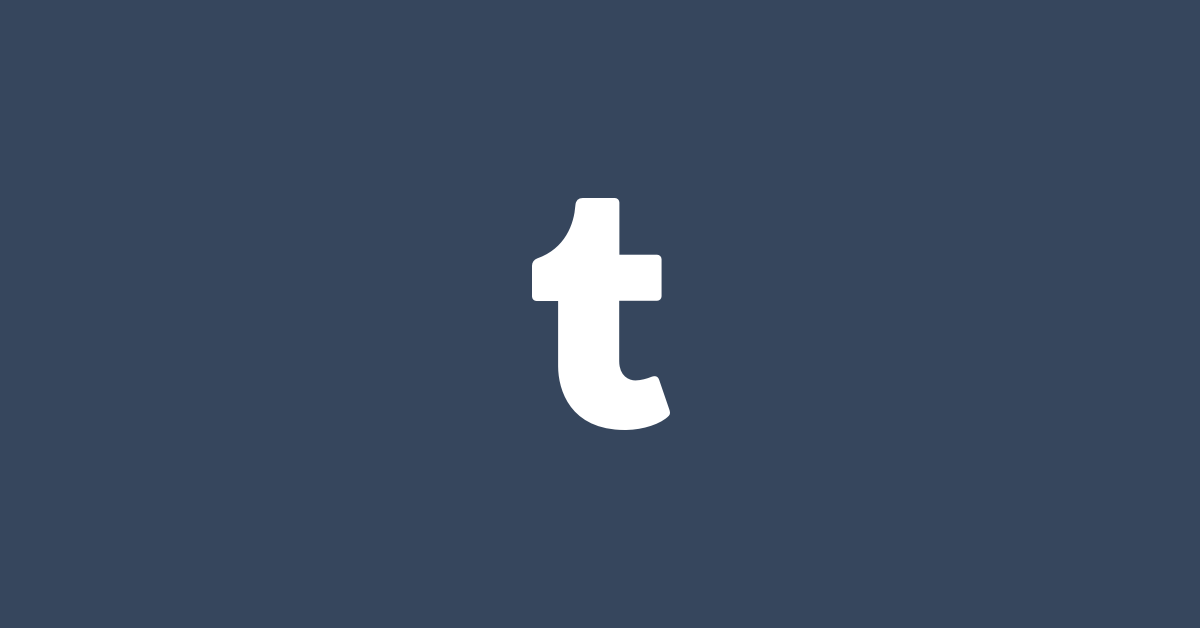 An Interview with Yukihiro "Matz" Matsumoto

Update: Please check out this new interview with Matz, done by Engineer Type. A week ago I went to Shanghai, China to attend and to give a talk at RubyConf China. The day before the conference’s first...

In University of Tokyo a research student is working on an academic
research project that compiles Ruby code to C code before compiling the
binary code. The process involves techniques such as type inference, and
in
optimal scenarios the speed could reach up to 90% of typical
hand-written C
code.""

""I believe the most effective way is to rewrite the architecture, and
this
is exactly what Twitters been doing. During the rewriting process the
Twitter engineers wanted to take on more challenges so they picked
Scala.
Because Scala is a compiled language it has great performance, so it is
a
fine choice for the new architecture.

My opinion is that when your system is still in its growing stage, it is
far more important to have the ability to react quickly to changes, and
thats what a highly flexible language such as Ruby offers. Once your
system reaches to a point of maturity, stability and success, then to
have
a new architecture that saves on resources makes sense.
Twitter only chose to use Scala for its core components, the web
front-end
and many of their internal tools are still using Ruby. As a matter of
fact,
I paid Twitter a visit last month and talked to many of their engineers
there - Ruby is still in great use.""

““I think in China there might also be languages that emerge from the
right
time that will eventually be a global success.””